What are the fastest growing economies in Africa? 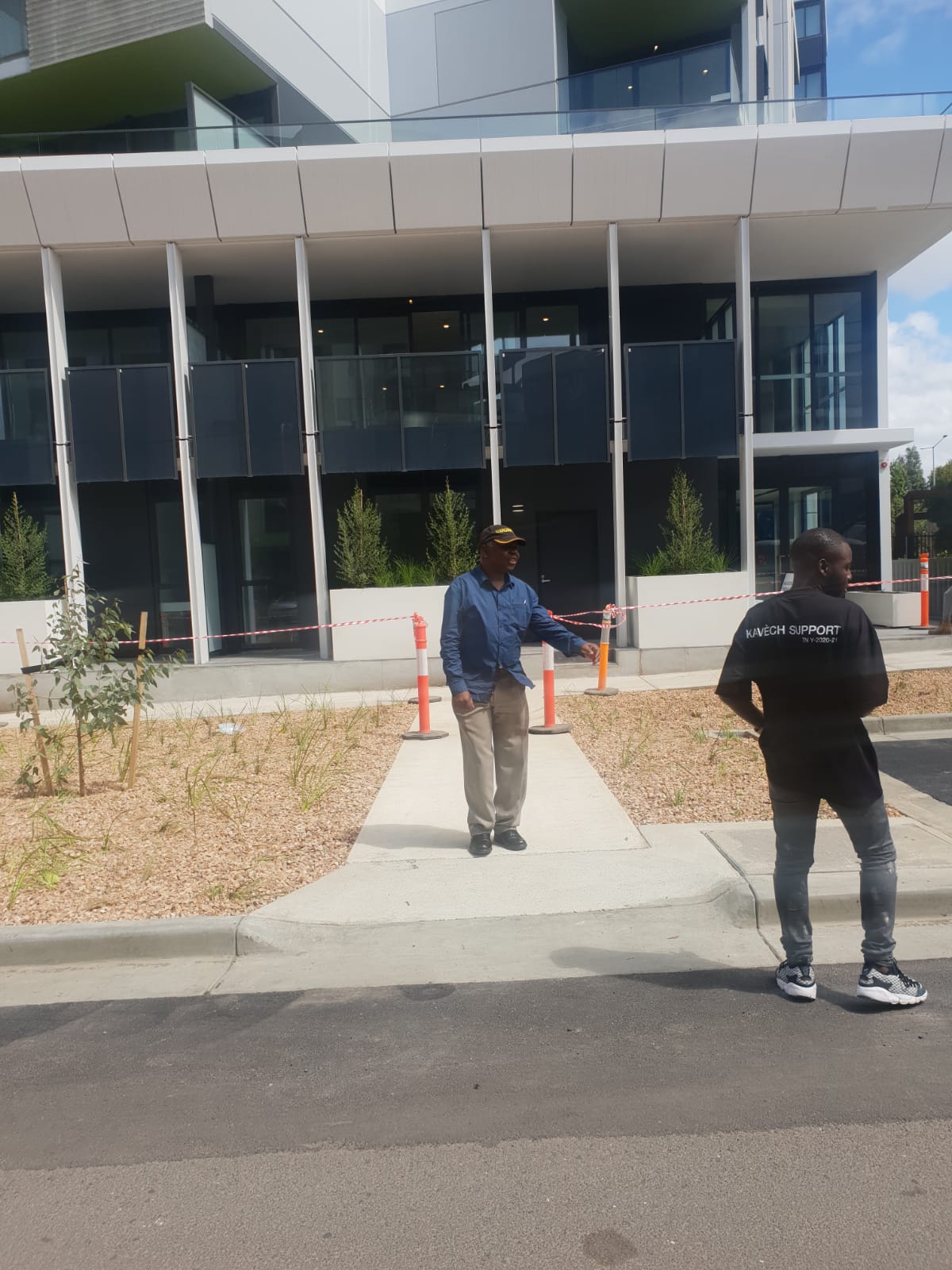 What are the fastest growing economies in Africa?

The author summarises her findings in this article.

Why have we believed that whatever is African is bad?

I am calling for the elders to lead us back to our roots.📣

I may be wrong, but I look forward to someone finding a solution for Africa.

This is what the LORD says: “Stand at the crossroads and look; ask for the ancient paths, ask where the good way is, and walk in it, and you will find rest for your souls. But you said, ‘We will not walk in it.’

Dear CVK, Awesome, a huge thank you for your prompt response!!! I feel blessed to know you.I love your inspiring video and I have learnt a lot from your nicely arranged presentation.I can’t remember the question I paused to you myself but it feels like whatever it was I asked you has been effectively dealt with in your powerful video. By the way, I strongly feel you can make a good mentor of mine considering the massive education and experience you have acquired through the years. Let me know if you can do this for me because I firmly believe there is a purpose why God brings certain people into our lives which is to help us achieve our fullest potential and arrive at our God-given destiny. Remain blessed forevermore in Jesus mighty name, Amena!!! By the way, many thanks for your quick encouraging feedback and for the free book offer on how to attract people to my biz.
Will study the book ASAP and I should be able to implement what I will learn and will see where that will take me. I am looking forward to a rewarding interaction between the two of us. Once again, thank you for your non-wavering support and encouragement you have rendered to me over the years. I thought you had given up on me and forgotten about me since I appeared to be wasting your time. I am still interested in salvaging my life and do something new and big because I am tired and sick of living a mediocre kind of life. Please help me if you can by God’s grace. Have a blessed day my Brotherman

Dear Charles
If this year has taught us anything so far, it’s that none of us ever truly know what is around the corner.
That’s why I can’t thank you enough for your support that ensures we can continue to provide life-saving aeromedical care to Australians most in need.
Our CareFlight crews are in a unique position to understand what Australians have been going through. Every day, we care for people who have found their world shaken by a sudden accident or illness – coping with circumstances almost none expected to face when they woke up that morning.
People like Simon Bowman don’t like to rely on others for help. But one day, as he lay trapped inside his car after a terrible road accident, with suspected injuries to his spine and shoulder and a possible head trauma, Simon needed life-saving help desperately. CareFlight was there in a matter of minutes.
CareFlight’s rapid response helicopter service is so vital in situations like this. Our crew can be airborne in minutes and by the side of our patient, delivering hospital-level emergency care as fast as possible.
Simon doesn’t remember much about his accident, but he does recall the voices of the CareFlight crew as they worked urgently to treat his injuries. Simon told us: “I knew there was someone looking after me and that I was in good hands.”
Our mission is to deliver people the very best care. We’ve spearheaded international aeromedical innovations such as our stretcher bridge system and become the first civilian service to carry blood plasma to the scene of an accident.
The care, the state-of-the-art equipment, those voices which reassure patients that they are in the hands of skilled professionals they can trust – it’s all thanks to people like you.
Simon has recovered and recently visited our base to meet some of the crew. He has never forgotten the help he received from CareFlight, so meeting them again was an emotional experience.

Seeing the helicopter that transported him to hospital, he was amazed at its size. He confessed he’d never been that keen on helicopters, “but I was very keen that one was there that day.”
Your support for CareFlight is helping to save so many lives, like Simon’s.
Thank you so much.

. We’ve been truly blessed to have you as our mentor and protector. We thank God for keeping you alive and healthy. Today we celebrate your 60th, a blessed milestone! Next, we count down to your 100th BIRTHDAY. WE LOVE YOU and pray we have you as our father in the next life- @Kendy Kaluwasha 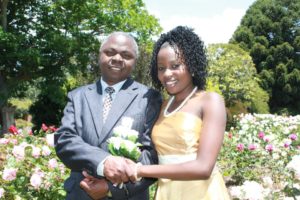 Charles is a very intelligent individual and is very knowledgeable in regards to the Australian Real Estate market. We continue to work a long side each other and we will be for a very long time. He is a much needed asset to my business and growth of my business in the future.

Charles, is very knowledgeable about real estate and great person to connect with. He teaches what he has done himself.

My great sponsor, you inspired me a lot, you are really God sent, to make life better for me, I will not hide it from you, that I really have a little bit of financial contains, because all what I was saving for my travel I left 60%of the money to take care of my two children, to buy a bag of rice and different foods stuff. so here in Monrovia I don’t want to sit idle I just want to start some clothing business, so I am pleading what everything you help me with for the sake of God Almighty, God will surely triple it in return. Thanks sir and God bless you the great man one day you will be the richest man in Zambia, God bless you. I pray that the money will grow more than ten billion dollars. Amen sir, thank you sir, one day you will be a leader in Zambia, by the Grace of God, that my vision for you sir.

Charles V Kaluwasha, Your story is a Great inspiration. One of your dreams is a dream I have of setting up a Farm and supply chickens, Eggs and Vegetables. My aim is to raise my own Parent stock birds that will give me fertilized eggs that will be put into an incubator to produce day old chicks that I will raise up to week 20 when they begin to lay eggs. For this Project am only starting with 10 hens and 2 cocks. Am expected to collect between 150 to 180 fertilized eggs per month that will be incubated. In Six months time, I will have over 600 birds.

Sign up for our newsletter for all the latest updates and offers.