Save on Investment membership. 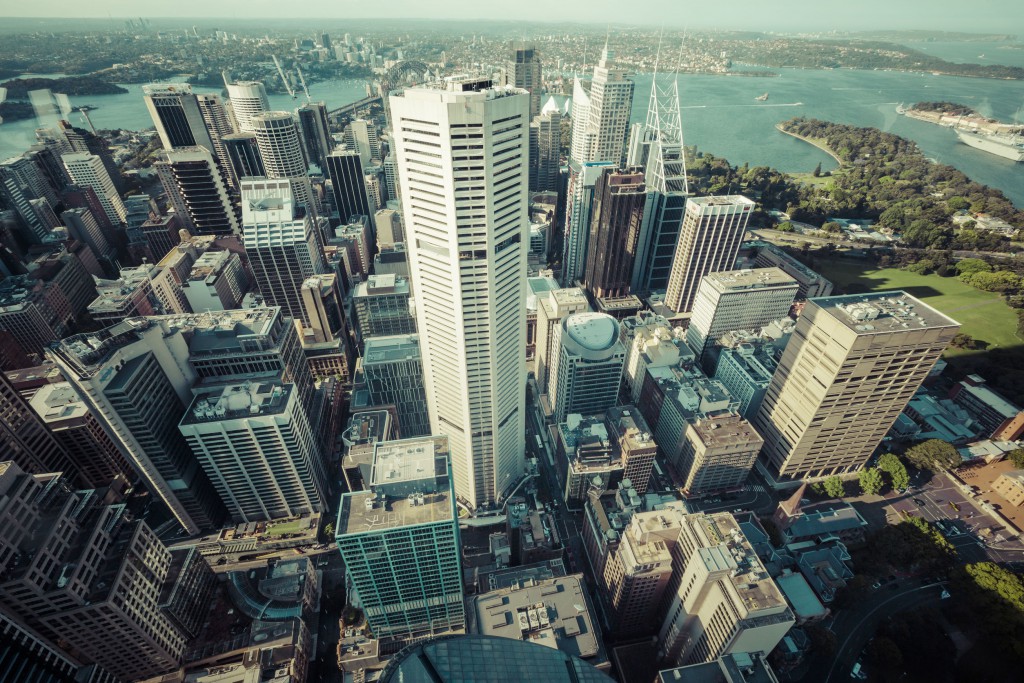 Large McMansions on expansive suburban blocks have long been held as the ideal “Great Australian Dream”, while smaller inner city apartments copped a pretty bad rap as the cheap and nasty end of the property market.

However times are changing, with many home buyers and tenants forced to reflect on whether their priority is square footage and a big backyard in the burbs or getting into a property without breaking the budget.

Suddenly that one bedroom apartment seems a lot more appealing.

Whilst many developed countries have embraced the virtues of high-density accommodation clustered around major cities; think New York, Paris, London and Tokyo; here in Australia, our culture has been based on backyards, BBQ’s and wide-open family spaces.

Now though, a demographic shift is occurring, with more single person households and childless couples choosing to live in and around our big cities where employment and lifestyle factors are big draw-cards.

Figures from the Australian Bureau of Statistics (ABS) reveal that the number of one person households will surge to between 3 million and 3.6 million by 2031; a dramatic shift when you consider that in 2006 only 1.9 million people lived alone.

This massive increase is due to a number of factors including;

Demand for one bedroom apartments, which skeptics have long considered to be less desirable, is set to soar as many Australians adjust their ideals according to what they can afford.

And one of the questions they’ll be asking is; do I really need that extra bedroom? 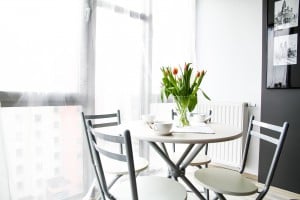 In the past singles and couples have, by and large, sought out two bedroom apartments with the perception that…

Dear CVK, Awesome, a huge thank you for your prompt response!!! I feel blessed to know you.I love your inspiring video and I have learnt a lot from your nicely arranged presentation.I can’t remember the question I paused to you myself but it feels like whatever it was I asked you has been effectively dealt with in your powerful video. By the way, I strongly feel you can make a good mentor of mine considering the massive education and experience you have acquired through the years. Let me know if you can do this for me because I firmly believe there is a purpose why God brings certain people into our lives which is to help us achieve our fullest potential and arrive at our God-given destiny. Remain blessed forevermore in Jesus mighty name, Amena!!! By the way, many thanks for your quick encouraging feedback and for the free book offer on how to attract people to my biz.
Will study the book ASAP and I should be able to implement what I will learn and will see where that will take me. I am looking forward to a rewarding interaction between the two of us. Once again, thank you for your non-wavering support and encouragement you have rendered to me over the years. I thought you had given up on me and forgotten about me since I appeared to be wasting your time. I am still interested in salvaging my life and do something new and big because I am tired and sick of living a mediocre kind of life. Please help me if you can by God’s grace. Have a blessed day my Brotherman

Dear Charles
If this year has taught us anything so far, it’s that none of us ever truly know what is around the corner.
That’s why I can’t thank you enough for your support that ensures we can continue to provide life-saving aeromedical care to Australians most in need.
Our CareFlight crews are in a unique position to understand what Australians have been going through. Every day, we care for people who have found their world shaken by a sudden accident or illness – coping with circumstances almost none expected to face when they woke up that morning.
People like Simon Bowman don’t like to rely on others for help. But one day, as he lay trapped inside his car after a terrible road accident, with suspected injuries to his spine and shoulder and a possible head trauma, Simon needed life-saving help desperately. CareFlight was there in a matter of minutes.
CareFlight’s rapid response helicopter service is so vital in situations like this. Our crew can be airborne in minutes and by the side of our patient, delivering hospital-level emergency care as fast as possible.
Simon doesn’t remember much about his accident, but he does recall the voices of the CareFlight crew as they worked urgently to treat his injuries. Simon told us: “I knew there was someone looking after me and that I was in good hands.”
Our mission is to deliver people the very best care. We’ve spearheaded international aeromedical innovations such as our stretcher bridge system and become the first civilian service to carry blood plasma to the scene of an accident.
The care, the state-of-the-art equipment, those voices which reassure patients that they are in the hands of skilled professionals they can trust – it’s all thanks to people like you.
Simon has recovered and recently visited our base to meet some of the crew. He has never forgotten the help he received from CareFlight, so meeting them again was an emotional experience.

Seeing the helicopter that transported him to hospital, he was amazed at its size. He confessed he’d never been that keen on helicopters, “but I was very keen that one was there that day.”
Your support for CareFlight is helping to save so many lives, like Simon’s.
Thank you so much.

Sign up for our newsletter for all the latest updates and offers.